If you have ever experienced a runny nose, itchy and watery eyes, sneezing and congestion due to a cold or allergies, then you’re familiar with the well-known effects of histamine. Histamine is a chemical that is naturally found in the cells of our bodies (including immune cells, intestinal cells and the brain), but can also be found in varying amounts within foods.

Foods that are high in histamine include those that require microbial fermentation (e.g. wine, sauerkraut and certain cheeses). Some other foods may not actually contain histamine, but are referred to as histamine-liberators, as they can stimulate the release of histamine.

Histamine is essential, and its release from immune cells (e.g. mast cells) is triggered by inflammation, injury, infections or allergens. Further to this, it can act in the brain to promote wakefulness, and is involved in relaxing blood vessels. Because of these other functions, symptoms of high histamine (due to a reduced ability to break histamine down, or its excessive release by the immune system) are not limited to “classic” allergy symptoms, but can also include headaches, low blood pressure, irritability and sleeplessness.

Whatever the source of histamine, when the total body level exceeds the enzymes’ capacity to break it down, symptoms of histamine excess occur. Histamine intolerance manifests itself in a variety of signs and symptoms. Not all of these symptoms occur in any single individual, and the severity of symptoms varies, but the pattern of symptoms seems to be consistent for each person.

Approximately 1% of the population experience adverse reactions and intolerance to histamine. This can be caused by low levels of the enzymes we make in our bodies to break histamine down – diamine oxidase (DAO) and histamine N-methyl transferase (HNMT) – leading to an excess of histamine in our blood. 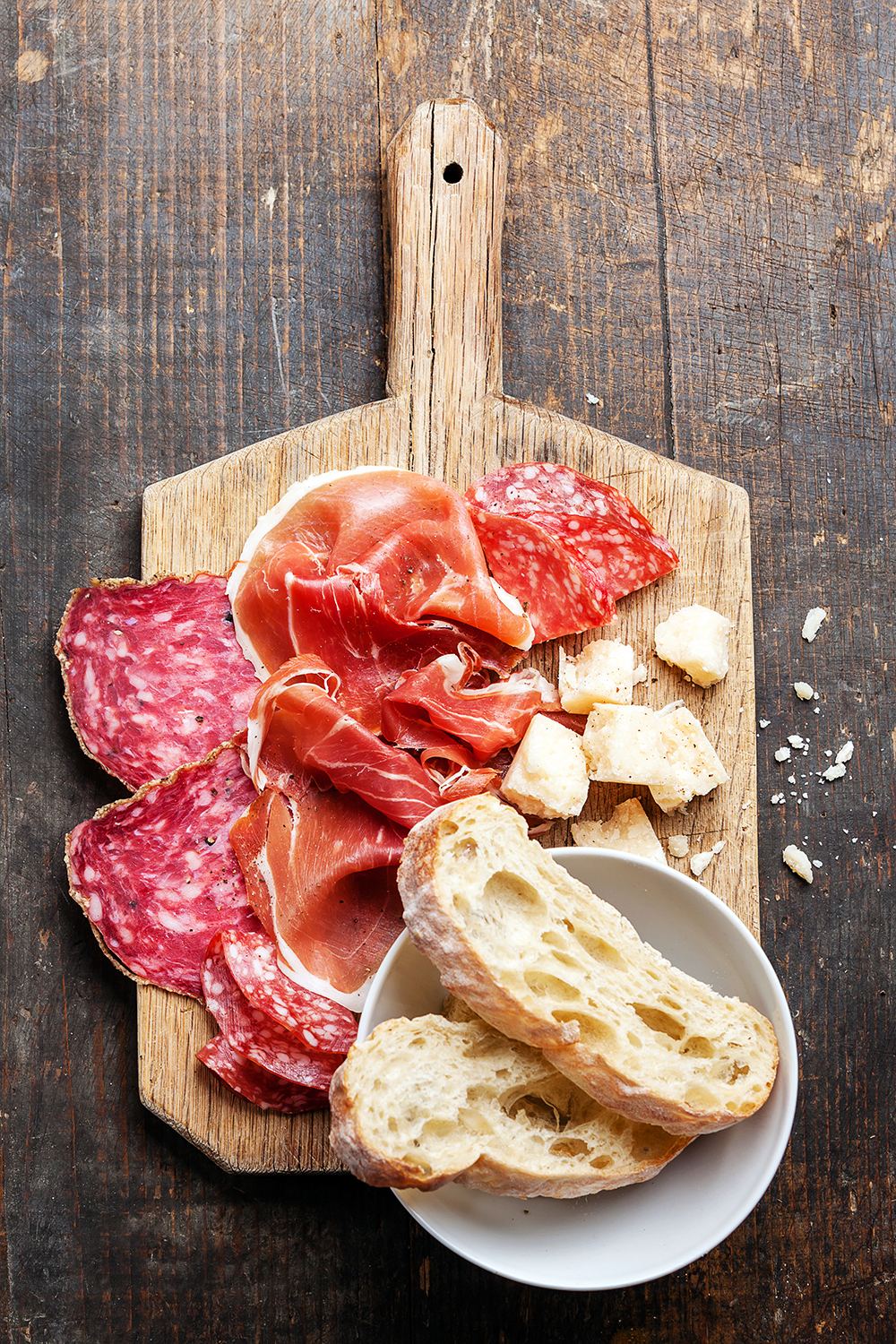 Anyone can have histamine intolerance (HIT). With healthy gut defenses, people can normally handle quantities of histamine in foods. However, more and more of us have compromised gastrointestinal systems, while others have the aforementioned enzyme deficiencies, and so have difficulty with even small quantities of histamine. Plus, if you are consuming large amounts of high histamine foods and alcohol that blocks histamine breakdown, or medications that do the same, then you are also at higher risk of HIT. If too much histamine makes its way from foods into your bloodstream, it can cause a wide variety of unpleasant symptoms (often mimicking allergies, but also include mood changes).

Examples of high histamine diets include the gut and psychology syndrome (GAPS) diet, low-carb diets and diets rich in gourmet or fermented foods. This is because histamine is found primarily in aged, fermented, cured, cultured and smoked foods.

• 80% of HIT sufferers are middle-aged females

• Deficiencies in vitamin B6, vitamin C, zinc or copper

• Taking a medication that interferes with histamine metabolism Influences on histamine

Common reasons why we might have different reactions to the same food on different days:

• some medications interfere with DAO activity, including anti-inflammatory medications

• histamine is accompanied by a posse of other biogenic amines that can worsen our response to histamine.

What foods can i eat?

Nearly all foods contain a small amount of histamine, so it’s impossible to completely avoid it. However, some foods are much higher in histamine than others, and histamine levels in the same types of foods vary greatly. For example, like other animal foods, fresh tuna is very low in histamine whereas levels in canned tuna can range up to 40.5mg/kg. Foods high in histamine include processed meats, left overs, fermented foods, aged cheeses, alcohol, coffee as well as some fruits, nuts and vegetables.

Following a strict elimination diet you should notice symptom improvement withing 4 weeks. Please aim to work with an integrative dietitian who can work out a plan that suits your needs.  The next step after completing a successful elimination diet is to establish your threshold level, with the aim of gradually improving it over a period of time which requires support and supervision.

To book an appointment please call 0423 954 729 and visit us at www.vereenhealth.com.au